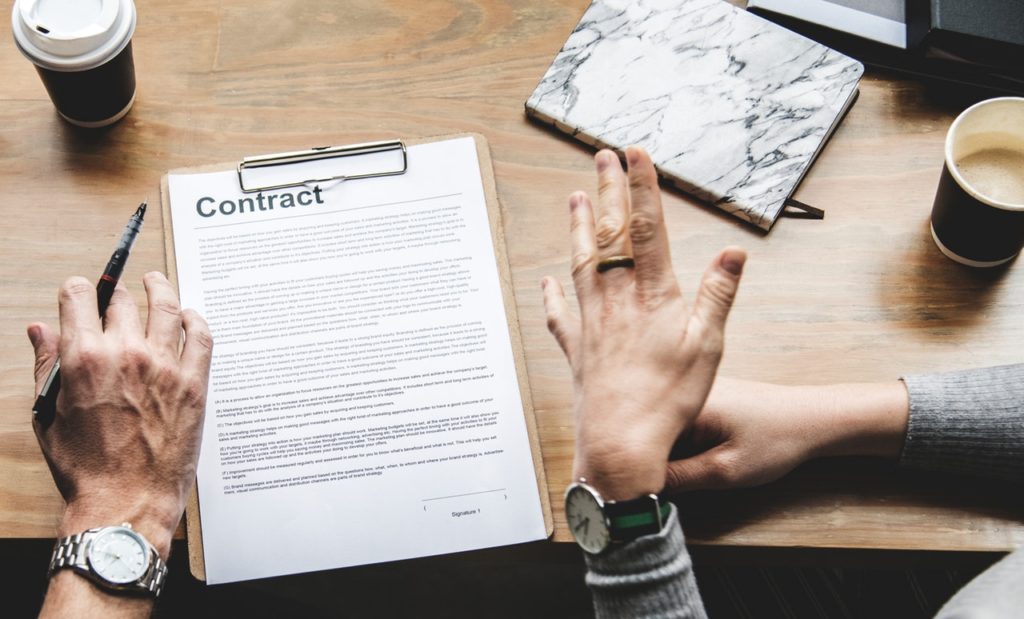 How to Create a Separation Agreement

» Read more about: How to Create a Separation Agreement  » Read more 4 mins read 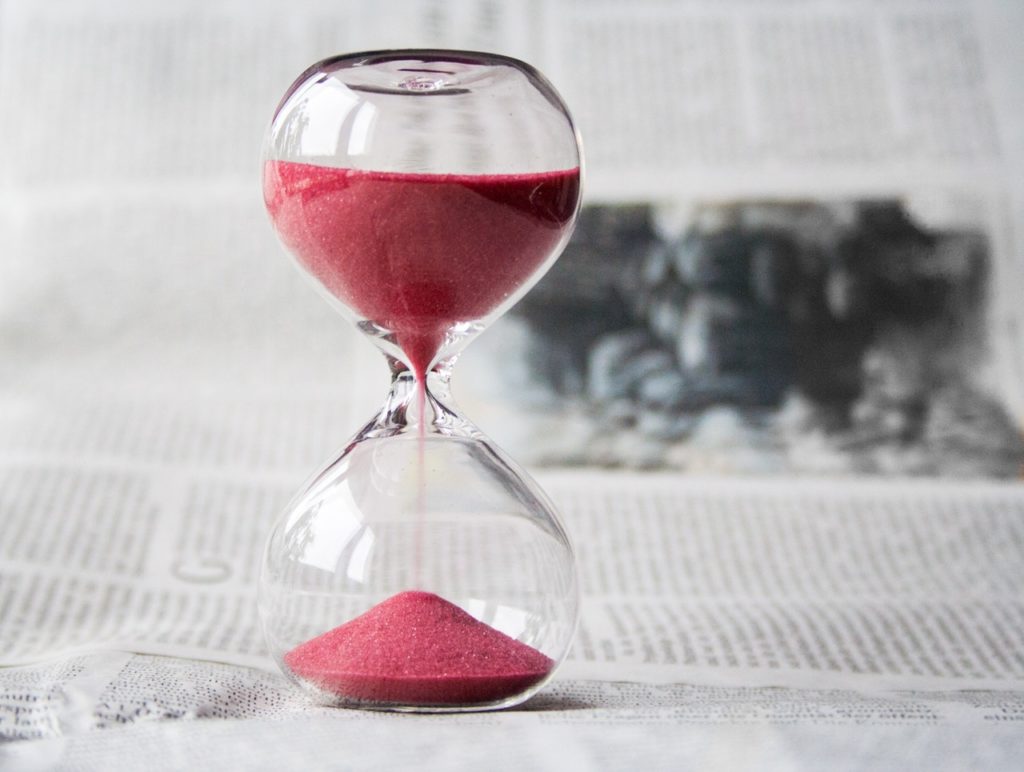 How Long Does it Take to Get a Divorce in Toronto?

If you are filing for a divorce in Toronto, you may be wondering how long it will take. The time the process will take is dependent on the circumstances of your divorce and whether it contested or uncontested. While every divorce is different, uncontested divorces are usually finalized much quicker than ones that are contested.

What is the difference between an uncontested and a contested divorce?

In an uncontested divorce, a couple agrees to a divorce as well as all the terms of the divorce.

» Read more about: How Long Does it Take to Get a Divorce in Toronto?  » Read more 6 mins read 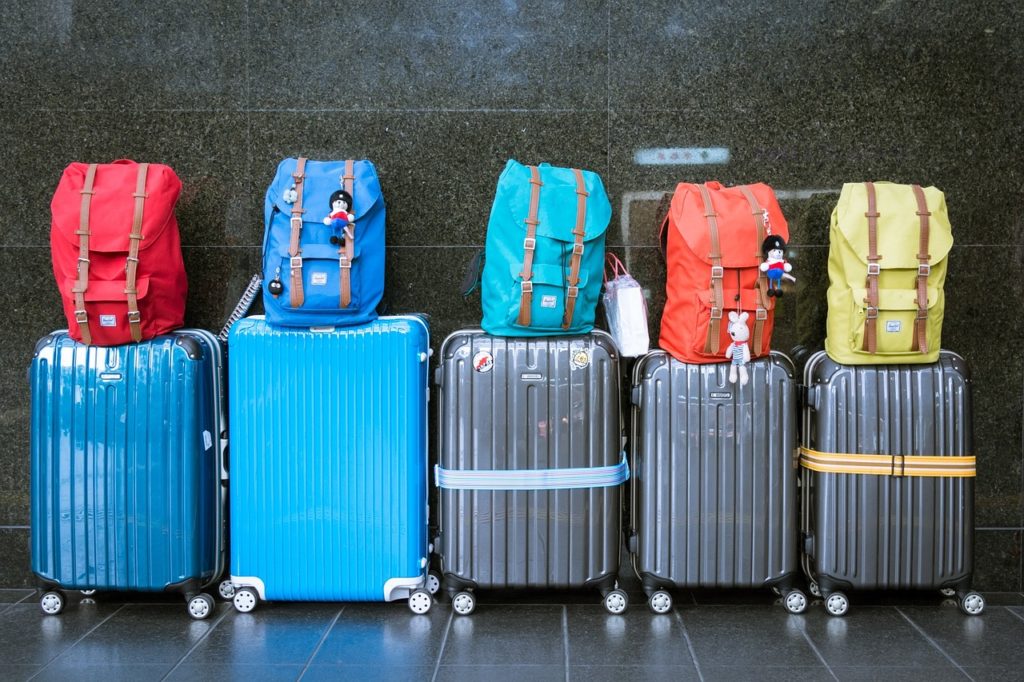 Moving During or After Divorce

If you are going through a divorce, you may be wondering whether you can move during or after the process has been finalized. The short answer is yes; however, the circumstance of your divorce will determine the rules you must follow.

Moving without children during or after divorce

It is common for one or both spouses to move out of their marital home during a divorce. If this is the case in your divorce,

» Read more about: Moving During or After Divorce  » Read more 6 mins read

Steps to Take After Separating From Your Spouse

If you are separated or separating from your spouse, you may be wondering what your next steps should be. Here are some things you can do to make this transition a little easier:

Many people make decisions they later regret during or after separation because they fail to seek sound advice or take time to consider their options carefully. Instead of acting impulsively, take some time to plan and give serious thought to the decisions you must make.

» Read more about: Steps to Take After Separating From Your Spouse  » Read more 5 mins read

When You Run Out Of Time, Consider a Standstill Agreement

When to consider the Standstill Agreement. With many individuals getting married later in life, after having established their careers and accumulated some wealth on their own, it is not uncommon for couples to want to enter into a Marriage Contract.

Marriage Contracts can outline how you want to deal with property and support issues in the event of a breakdown of your marriage by, for example, providing that there will be no spousal support payable or by excluding certain assets from division of property.

» Read more about: When You Run Out Of Time, Consider a Standstill Agreement  » Read more 3 mins read

How Does the Court Decide Who Gets Custody?

A child custody battle can make the already frustrating and overwhelming process of separating from a partner even more stressful. If you are in the middle of a custody battle, you may be wondering how the matter will be decided & what child custody lawyer can do to help.

Here are some factors that may determine the outcome of the case:

Who is the primary caregiver?

When a court must make a ruling on child custody,

» Read more about: How Does the Court Decide Who Gets Custody?  » Read more 6 mins read