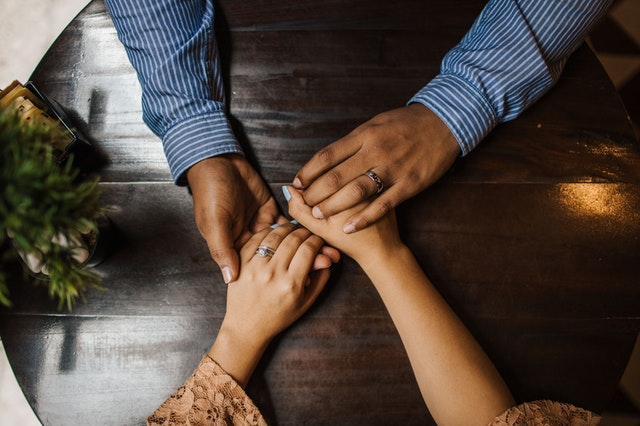 What Are Your Rights at the End of a Common-Law Union in Ontario?

Many couples nowadays opt not to get married as they believe there are no real differences between a marriage and a common-law union.

» Read more about: What Are Your Rights at the End of a Common-Law Union in Ontario?  » Read more 6 mins read 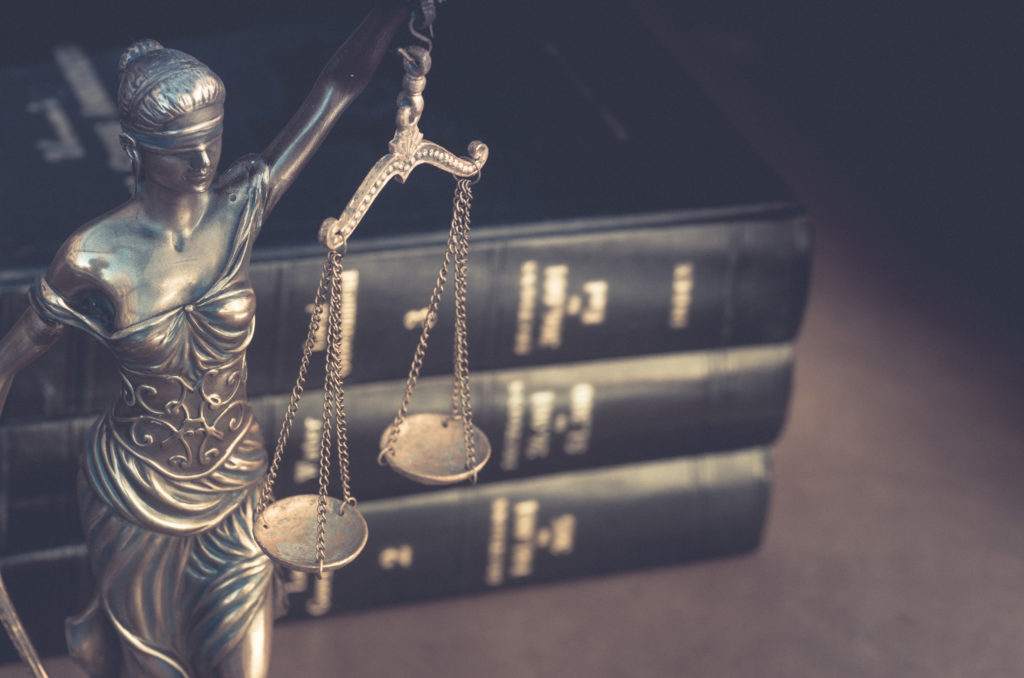 If you are thinking of filing for a divorce in 2020, you should know that there are upcoming changes to the Divorce Act. Most of these changes are aimed at better protecting the interests and rights of children.

Coming July 1, 2020, the following changes will be in effect:

Criteria for a child’s best interests

With the amendments to the act, the courts will use specific considerations to decide the best interests of each child of divorced parents. 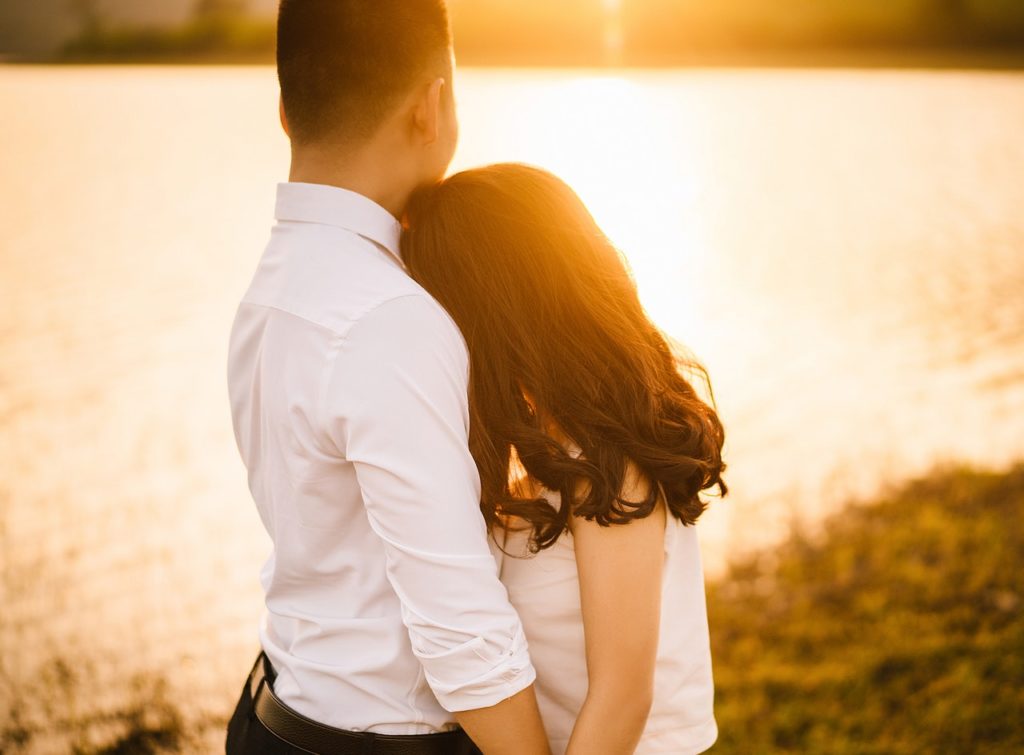 Differentiating a Common-Law Union From Marriage in Family Law

In the past, marriage was the most popular option for couples who intended to spend their lives with each other. Nowadays, other arrangements are becoming more and more common. One alternative that many couples choose is a common-law union. There are many similarities between a common-law union and a marriage. However, a marriage and a common-law relationship are recognized in different ways by family law in Toronto when deciding certain matters. If your relationship is thriving, 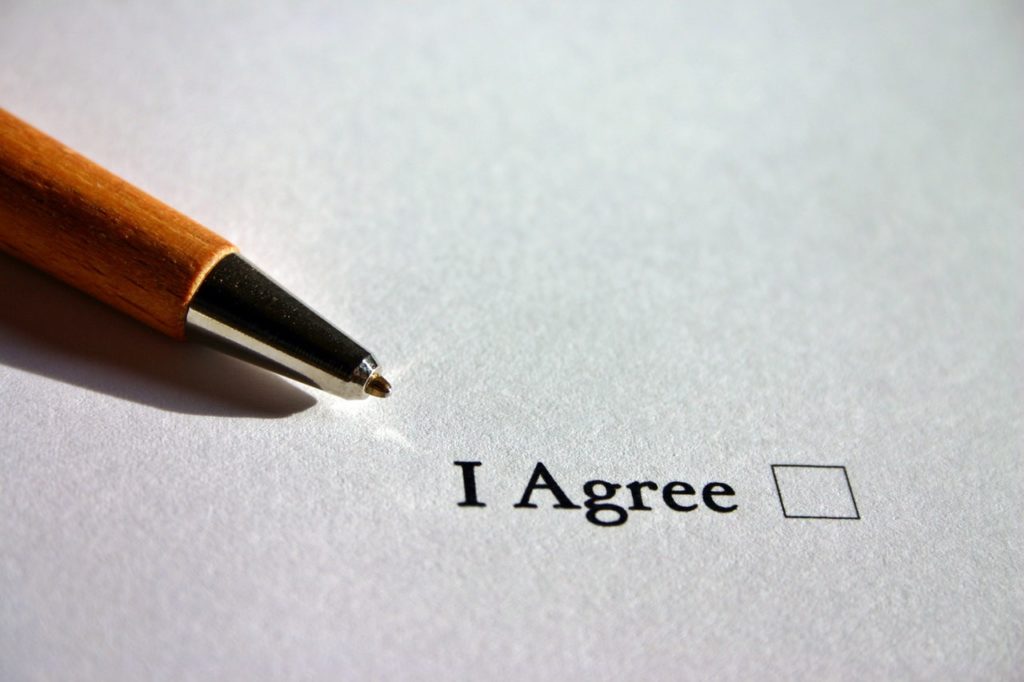 Separation Agreements – What is Required?

The family law system in Ontario encourages litigants to settle their matter together instead of resorting to a judicial determination. The theory is that if the parties enter into an agreement about how to move forward as a separated couple they are more likely to be satisfied, and thereby adhere to, the terms of the settlement. Though formal separation agreements are not required to separate, they provide the peace of mind often required by parties to move on with the confidence of their financial and childcare position. 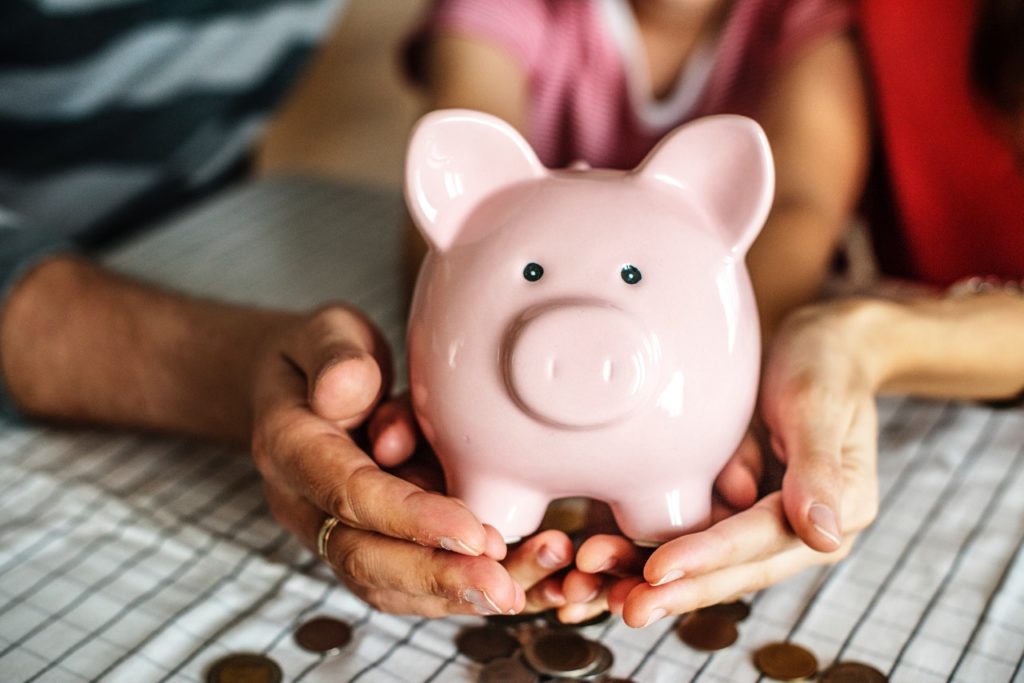 Reasons to Keep Money Separate From Your Spouse

Some research suggests that money is a primary factor in more than half the divorces in Canada. Therefore, it is important that you carefully consider how you and your spouse will handle your financial matters.

When it comes to marriage finances, there are different schools of thought on how accounts should be held. Some believe that husbands and wives should pool all their finances while others think they should maintain separate accounts. If you are contemplating how to handle finances in your marriage,

The difference between a marriage and a common-law union

A marriage is a formal and legally recognized union of two people who are in an intimate relationship. This union establishes the rights and obligations between the individuals. On the other hand, a common-law relationship is one in which two people live together in a conjugal relationship for a period of time without formalizing the union.

» Read more about: The difference between a marriage and a common-law union  » Read more 7 mins read