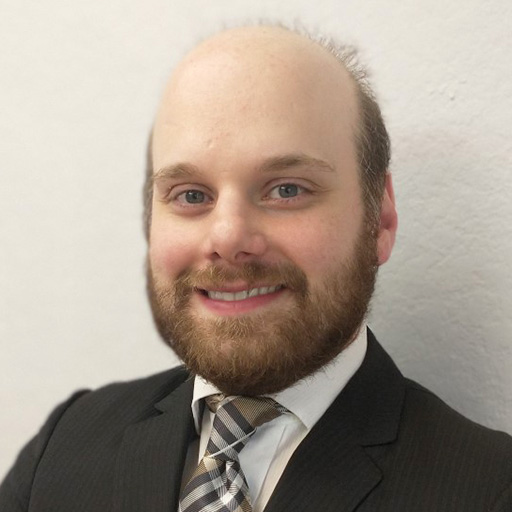 Over the course of his legal career (specializing primarily in family law) he has represented hundreds of clients. He represented the child who was the subject of the Coates v. Watson decision that led to the amendment of section 31 of the Family Law Act, Ontario’s child support. In addition, Andrew, while acting as counsel, has litigated the issue of s. 35 Aboriginal Rights.

talk to our team of professionals 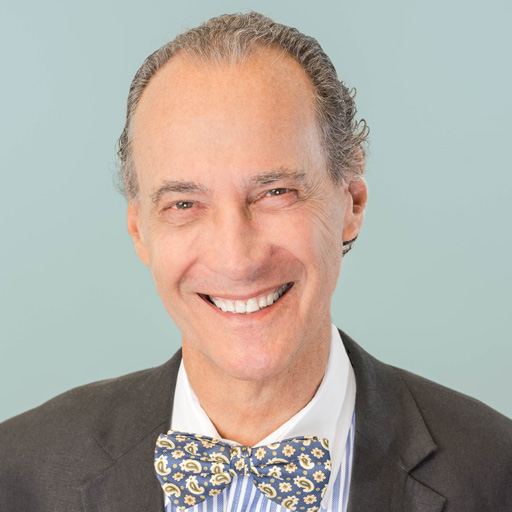 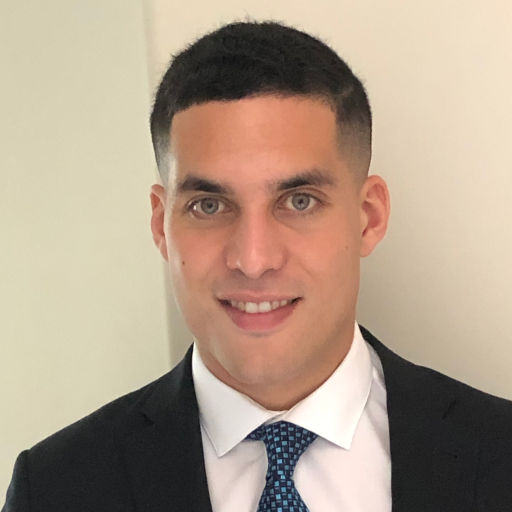 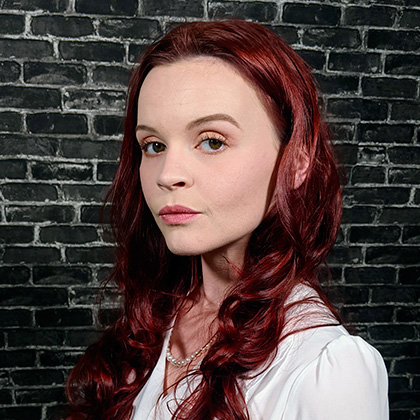